The number of people living with cancer is increasing due to the development of treatment technologies and changes in rice style.

On the other hand, in both Japan and China, where the birthrate is declining and the population is aging, people with cancer and their families are often isolated and face many difficulties as the ties between relatives and the community are becoming fragmented.

Unlike infectious diseases, cancer has been seen as an individual illness and has not been practiced in the community setting. Cancer is often stigmatised as a deadly disease.

How can we create a local community where people can talk about cancer and support each other without fear, as a disease that can happen to anyone?

The reality is that many communities have been devastated by coronas and currently lack the human resources to provide cancer care.

Therefore, we will update our regional networks in Japan and China, using existing but previously unconnected networks to cancer and healthcare, and using international learning as a catalyst.

We will update our regional networks in Japan and China. 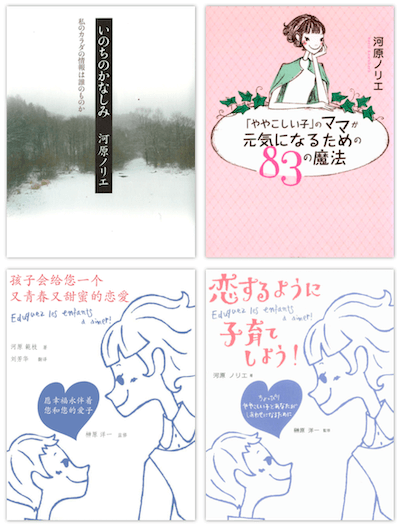